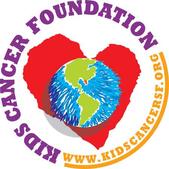 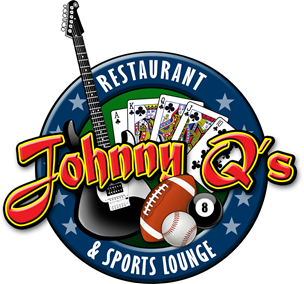 Uncle Gary's ninth annual Rock and Rib Fest Kids Cancer Foundation Benefit started off small and has changed a lot over the years."It really just started as a way to get my family together and enjoy some ribs," said organizer Gary Rowan, who started the event in 2005. "That first event was in my community. We had about 32 people and I cooked the ribs on my grill on my patio."

In 2013 the event had more than 500 guests and Rowan is hoping the event will get even bigger. "We can fit up to 2,000 guests in our pavilion and site," he said.But the event is more than just a chance to have fun with the family, eat ribs and barbecue and listen to local bands. For the past several years proceeds from the event have been donated to the Royal Palm Beach-based Kids Cancer Foundation.

​Rowan's story begins with his only child Ashley Rowan. "I was so excited when I found out we were having a little girl," he said. "Although men want a boy to carry on the name, little girls always have a special place for dads." When Ashley was about 3 the family discovered that she had a rare type of childhood liver cancer. After traveling to find the best treatments and exhausting all opportunities she lost her battle in 2002.

"It was one of the hardest things I have ever been through," he said. "I can't even put the feeling into words."

Fast forward several years when Rowan started Uncle Gary's Rock and Rib Fest – the event had grown quite a bit from it original 32 guests and he began thinking that he should do more.  "I spoke with my good friend Rich Bingold," he said. "I told him to look for a nonprofit that helped children with cancer locally. The key was I wanted them to be local and help kids right here." Bingold came back with several options and Rowan chose the Kids Cancer Foundation.

"I had always wanted to do something in memory of Ashley," he said. "I just never knew it would be this event."  From there the event grew with the help of volunteers like Bingold and Clint Rogers.  "I have worked in just a couple months to get this event out to the community," Rogers said. "My hope is that next year for the 10th anniversary we will be able to make this an even bigger event.

The event also features a fun zone for children with bounce houses and face painting, among other activities.

"The goal is to let the kids have a great time," Rowan said. "It is all about the kids. Seeing them smiles makes me smile."

All of the proceeds goes to the Kids Cancer Foundation.
By Nadia Sorocka
Re-printed from Sun Sentinal

Join us for the World's Best Baby Back Ribs, Live Music, Kids Fun Zone, Raffles and Much More !